To be a very perfect, gentle Knight 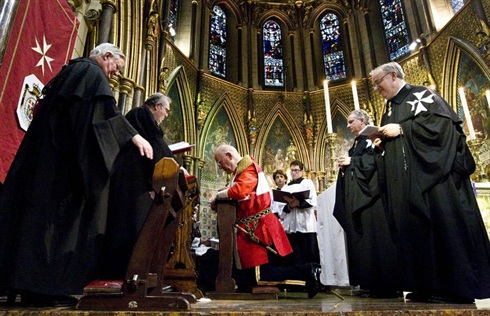 In a solemn ceremony last evening at the church of St James, Spanish Place, Fra’ Paul Sutherland made his vows as a Knight of Justice, in the presence of the Grand Master of the Order of Malta, Fra’ Matthew Festing, and among many members, family and friends.

The tradition, which dates back centuries, is that of a religious who lives his life in the community but takes the three monastic vows of poverty, chastity and obedience, and serves the poor and the sick. He promises to live with honour the four cardinal virtues – prudence, justice, fortitude and temperance, and to become a very perfect, gentle Knight. The robes Fra’ Paul donned are also traditional – those of a knight in ceremonial uniform and those representing his commitment to his vocation in the Church.

The Homily, given by the Very Rev.Mgr.Andrew Wadsworth, appears in full in the Spirituality section. 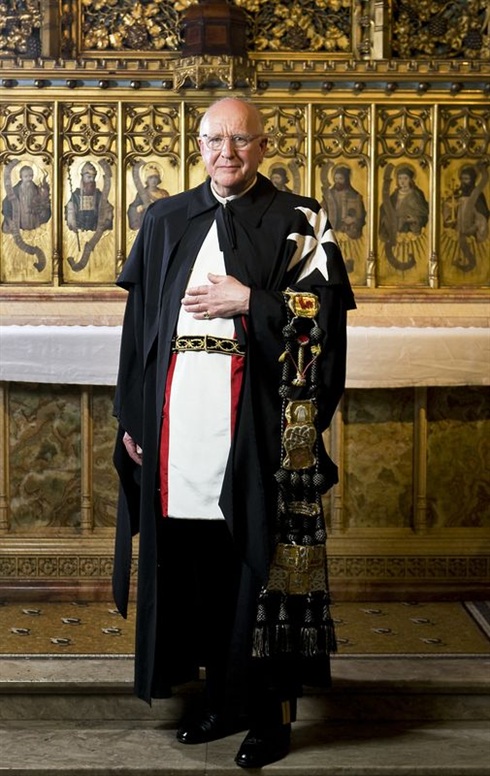