Malteser International healthcare in the region forced to pull back 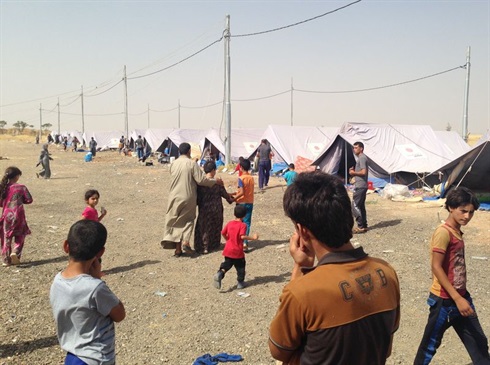 Thousands of Christians are fleeing from the armed conflicts and death threats as IS militants move to control the region around Mosul, northern Iraq. Malteser International, the Order of Malta relief agency, has supported the Karamless health centre near Mosul since 2003.

Yesterday, in the face of the IS militants’ advance, the medical centre was forced to close. 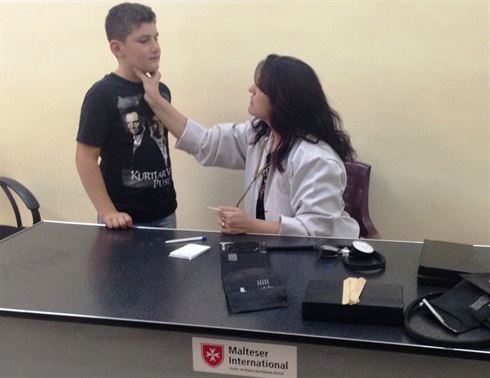