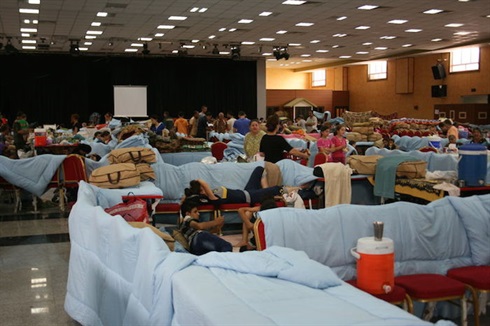 ‘Iraqi children go back to school on September 10, so the thousands
of displaced currently sleeping in empty school buildings will have to relocate to other emergency shelters,’ warns Oliver Hochedez, team leader of Malteser International, the Order of  Malta’s international relief agency, on the ground in Erbil.  And he notes that twenty-four improvised camps set up, mainly in schools or church grounds, will soon be exhausted.

The United Nations estimates there are over a million refugees
and IDPs (internally displaced persons) in north Iraq. ‘As well as Christians and minorities who are being persecuted by the Islamic State militias, there are many Syrian refugees seeking safety in the Kurdistan region too,’reports Hochedez. 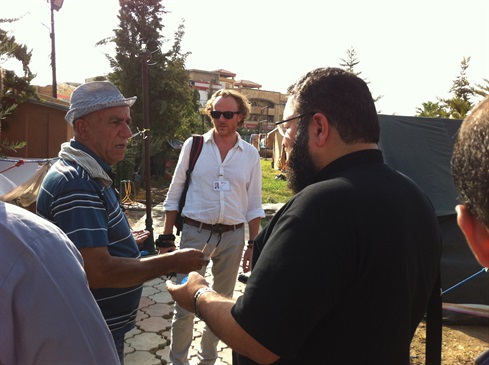 Malteser International is organising distribution of medicines, drinking water and hygiene items with its partners on the ground: the undertaking to provide for these thousands of homeless is massive.

Planning beyond the emergency phase

Malteser International is already planning beyond the initial emergency phase.

‘The refugees will need our help mid to long-term as well, whether they remain displaced or can return to their homes,’ says Dr. Juergen Clemens, who joined the response team in Erbil on Thursday.

Malteser International is the humanitarian relief agency of the Sovereign Order of Malta. www.malteser-international.org and www.orderofmalta.int [email protected]