Address of the Grand Master to the Order’s diplomatic corps

An annual tradition, it summarises the Order’s works around the world 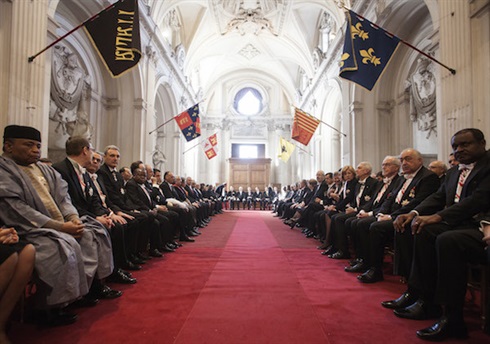 The Order’s diplomatic corps at the annual address of The Grand Master, January 2015

Each year the Grand Master, Fra’ Matthew Festing, addresses the Order’s diplomatic corps. He thanks them for their important work around the world as a humanitarian ambassadorial network for the activities and support the Order gives to the poor, the sick, the lonely, to refugees, to the elderly, the disabled, disadvantaged children.

This year his address was prefaced by his condemnation of the terrorist attacks in Paris, which left 17 dead and a country shocked and mourning. 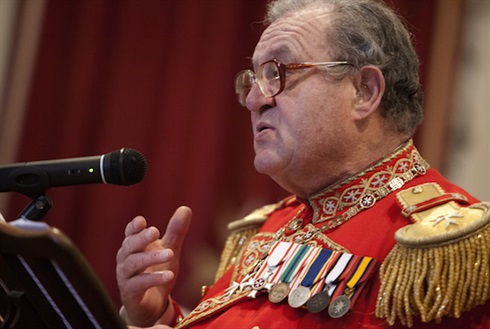 The Grand Master’s address in full.