H.J.A.Sire’s just published study of its recent past explains

H.J.A.Sire’s latest book* gives a lively account of the two recent centuries of the Order of Malta, for the first time documented in English. His study starts with Napoleon’s arrival in Malta in 1798, which marks the end of the Order’s splendour and military glory and the knights’ expulsion from the island. It traces the next two centuries, through good and bad times: the Order’s resurgence in the nineteenth century due to the sense of duty and religious attachment of the Catholic aristocracy, to the opening of ranks in the twentieth to wider groups and its modern role as an international humanitarian organisation, now present in 120 countries, caring for those in great need. 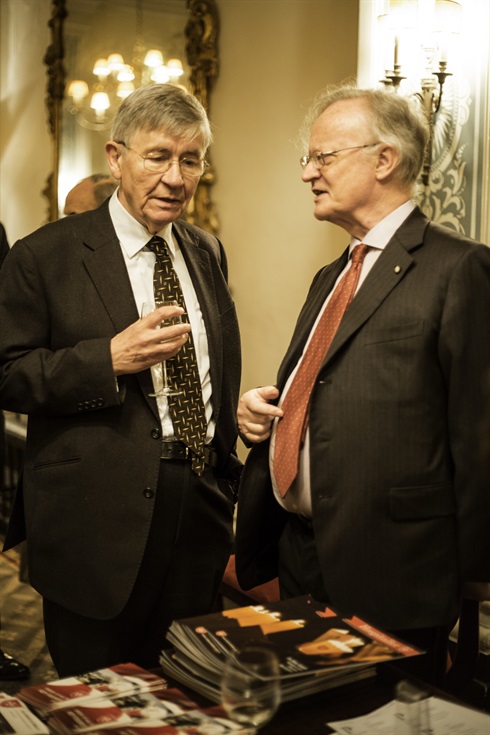 At the book’s launch last night in London, the distinguished historian and biographer Piers Paul Read introduced the work to the assembled guests and members of the Order: ‘Reading this superb book, which describes in detail the Order’s modern resurrection like a Phoenix from the Ashes, I would suggest that the Order is so particular, so counter-cultural, so unique, that it could never have been invented. The combination of a meticulous respect for its traditions is combined with a heroic plunge by some of the most distinguished members of the European nobility into the stink and squalor of the poor and the sick. Charitable work was the Order’s original charism: it is its charism today.’ 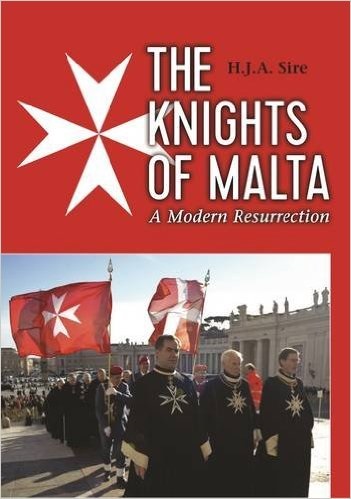 The Knights of Malta: a Modern Resurrection

*The Knights of Malta: a Modern Resurrection is available from the publisher and through Amazon.
Hardcover: 352 pages.
Publisher: Third Millennium (25 Feb. 2016) 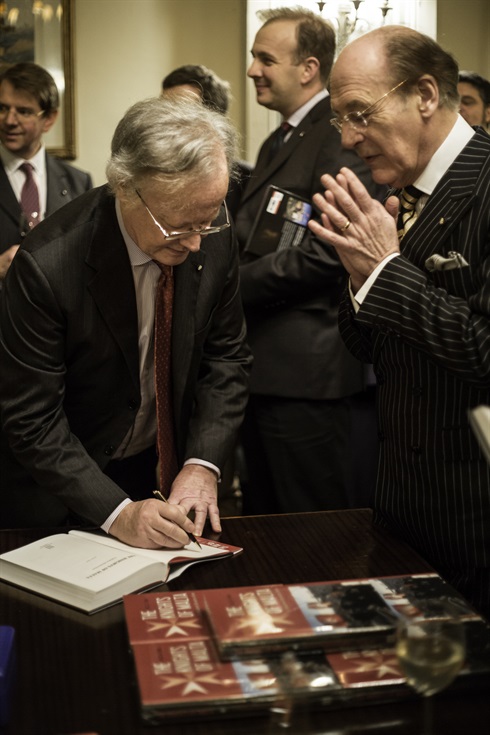 The author signs for Lord Lingfield