All over the world, the Order of Malta celebrates the day of their patron saint, John the Baptist

For the British Association of the Order, members, volunteers and friends gathered in London

A special Mass of celebration in the Brompton Oratory saw over 500 members, their families and friends of the British Association of the Order of Malta link with their Order family members all over the world in observing the feast day of their patron, St John Baptist, and reviewing their works for the those in need over the past year. 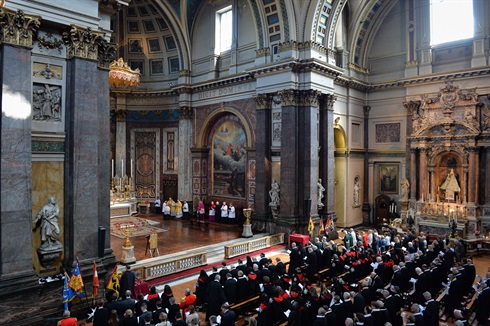 In Britain, projects to help those in need continue to grow. 3000 meals were provided for homeless guests in one of the Order’s London soup kitchens; with the same services running in Oxford and Colchester. New projects include a breakfast drop-in club in the centre of London and an offenders rehabilitation support service. 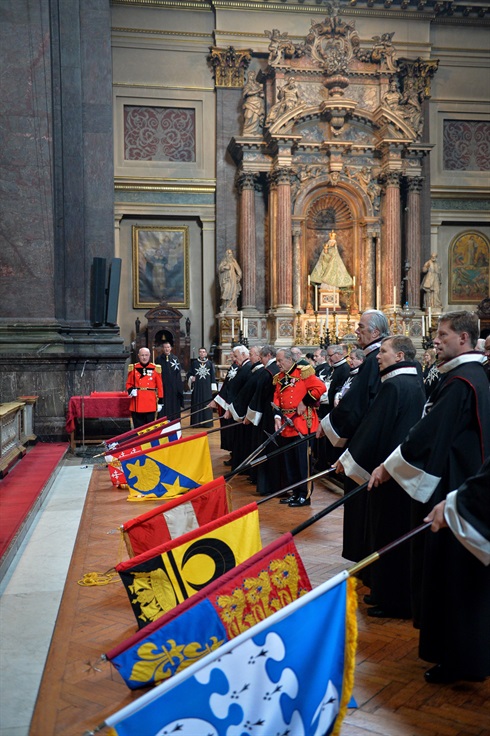