A new Knight of Justice takes his vows in Cambridge

A tradition that dates back centuries 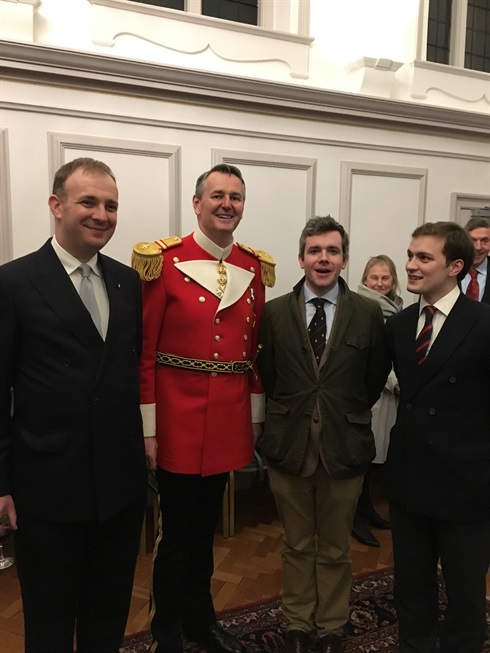 In the beautiful fifteenth century chapel of Magdalene College, Cambridge, and In the presence of the Grand Master of the Sovereign Order of Malta, Fra’Matthew Festing, Fra’Max Rumney took his final vows in a traditional ceremony to become a Professed knight. The celebrant was Fr.David Irwin, the Order’s Principal Chaplain, and friends and members of the Order in Britain made up the packed congregation. 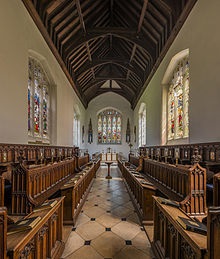 A Professed Knight – the meaning of the symbols in the ceremony

The Grand Master receives the vows of the new Fra’ (brother), explaining the symbolism of the ceremony: a sword given to the new Professed knight represents his protection of his faith; spurs for his shoes, to spur him on to greater efforts in his service to those in need; and a stola, traditional in religious ceremonies and here representing the yoke of St John Baptist, the patron saint of the Order and the Passion of Christ.