Ceremonies take place around the world 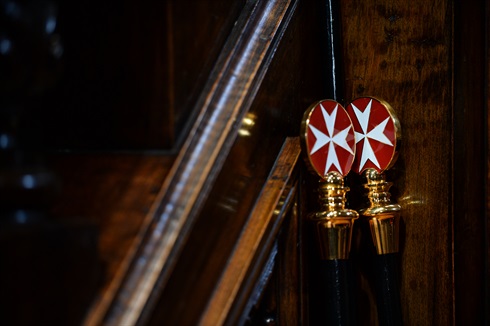 Emblem of the Sovereign Order of MaltaEvery year, the feast of the patron saint of the Sovereign Order of Malta, St John Baptist, is celebrated around the Order’s world. This year, His Grace Archbishop Leo Cushley, Archbishop of St.Andrews and Edinburgh, led a packed congregation in prayer and thanksgiving in the magnificent neo-baroque Brompton Oratory in London. In his homily, His Grace reminded that the Baptist is an example to all who aspire to the knightly virtues of humility, obedience, courage, integrity. 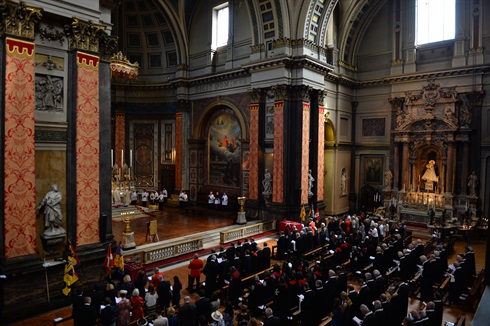 The Brompton OratoryThe Order of Malta continues its long tradition of caring for those in need. In Britain, it currently runs soup kitchens in London, Oxford and Colchester, a breakfast club for the London homeless, a monthly tea for the lonely elderly, 69 care homes in four counties, and a 25-year old meals-on-wheels service in central Scotland.